People have different callings, and one of these is natural medicine. For those who are thinking of pursuing it, now is the best time for the following reasons:

1. It’s Much Easier to Learn It

Today, those who want to pursue a career in natural medicine can already enrol in formal classes, such as a nutritional therapy course. Students may need to attend one online and face-to-face.

In the UK, a course may run for at least 200 hours. Sometimes, though, the schedule may only be on the weekends, which means it may take months to three years to complete it.

In the end, the students will receive a diploma. They may also proceed to more advanced courses or pursue other fields. These include homoeopathy, iridology, or acupuncture.

They may also take short-term courses found on the Internet. They may run for a few hours or weeks. Usually, however, the lessons are basic. They may be ideal for those who want some introduction about the industry or supplementary education.

More people are becoming more open to holistic or natural medicine than in previous years. In 2012 alone, over 3 million acupuncture sessions occurred in the UK. Some NHS facilities also provide such service, although these are still private treatments. In other words, the patient pays it from their pocket.

Meanwhile, a 2019 survey by American Express and Vitality revealed that Brits spent more than £200 monthly on fitness and health. It means that about 8% of their annual wages go toward related products. Around 30% invested in activities like reiki or acupuncture.

In the UK, sales of gluten-free products increased by 27% in 2017, according to World Bakers. Around one in every ten people avoided consuming food with the protein. 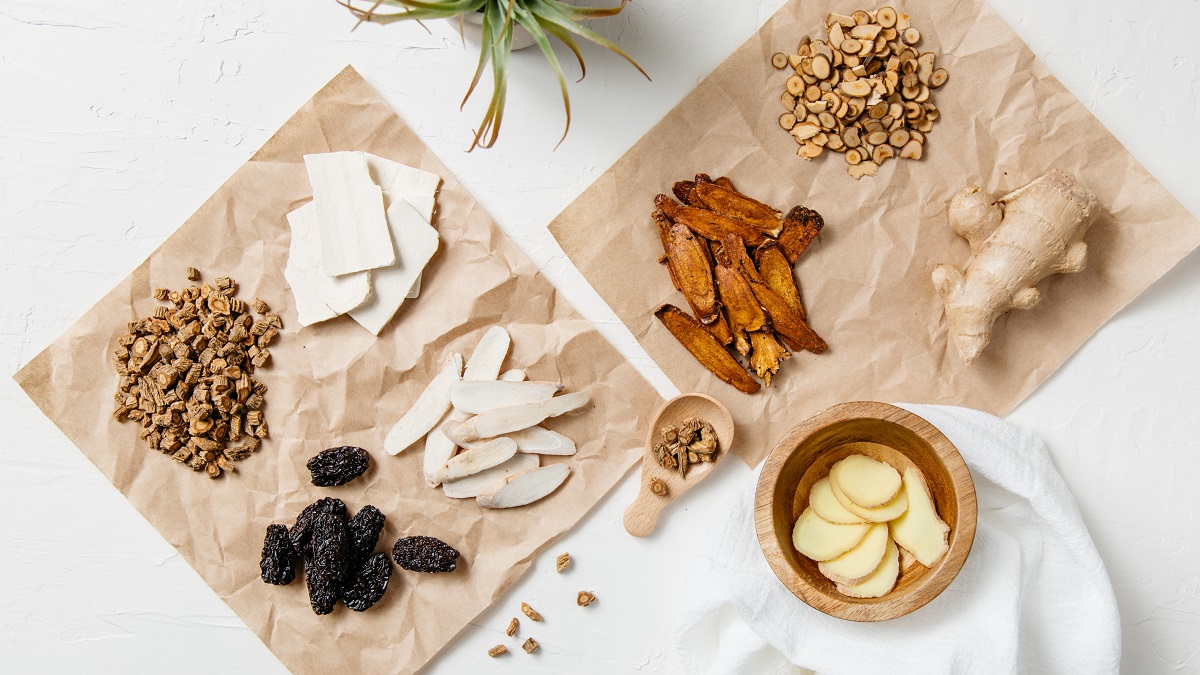 People had been doubtful about the efficacy of natural or alternative medicine. One of the reasons was the lack of scientific evidence. Today, more studies cite its supposed benefits to health and well-being.

A good example is a connection between body and mind. For many years, humans tend to consider each as separate entities. Research such as a 2018 study revealed that any changes in the physical body could affect mental health and vice versa.

Science also discovered the gut-brain axis called the vagus nerve and that the digestive tract can also produce neurotransmitters, like serotonin.

Ancient practices, like meditation and yoga, may also be potential complementary therapies for people dealing with post-traumatic stress disorder (PTSD), according to a 2017 research.

A UCLA study, meanwhile, revealed that reiki, which is a form of energy healing, may help reduce stress levels or even manage pain.

4. The Standards Are Becoming More Rigorous

As the science that backs up natural medicine begins to emerge, controls and standards have tightened—and that is good news. It makes the industry more scientific and weeds out scams.

In the UK, to become a naturopath involves many processes and plenty of years. First, the course should last for at least three years and includes clinical and observation hours. It means the person needs to have firsthand experience of what the job entails.

Not everyone can also get in. The prospective student should meet the minimum educational requirements, such as 3 A levels. A nutritional therapy course also needs accreditation from the Nutritional Therapy Education Commission (NTEC).

Although the road for natural medicine isn’t easy, it’s paving the way for many to consider or even pursue it seriously.