Making a career in the music industry is no easy task. It’s worth billions of dollars, but is it worth all the hard work? There are many ups and downs that come with a music career, but the potential to make it big is there. So before anything else, let’s discuss the music industry.

The music industry is worth over $28 billion, and it’s a fluctuating industry if we look at the chart. In the years between 2011 to 2016, there was a dip in revenue in the industry. There are various reasons for this, the first of which is piracy.

Piracy is a massive issue for the music industry, which has been around since the early days of the internet. Over $12 billion is estimated to be lost to piracy each year. Another reason for the dip in revenue is that people purchase less music. This is likely because there are more options for listening to music for free, such as streaming services.

However, despite the dip in recent years, the industry recovered from it, and it’s still worth a lot of money, and there are many opportunities within it. But what kind of careers have the highest salary in the industry

The Highest Paid Careers in the Music Industry

There are a few careers that have the potential to make a lot of money in the music industry. The first is being a music producer.

Getting started as a music producer requires hard work and dedication. You’ll need to be well-versed in music theory and have a good ear for sound. You’ll also need to be able to work with different types of people, as you’ll be working closely with artists.

The second-highest-paid career in the music industry is being a touring musician. 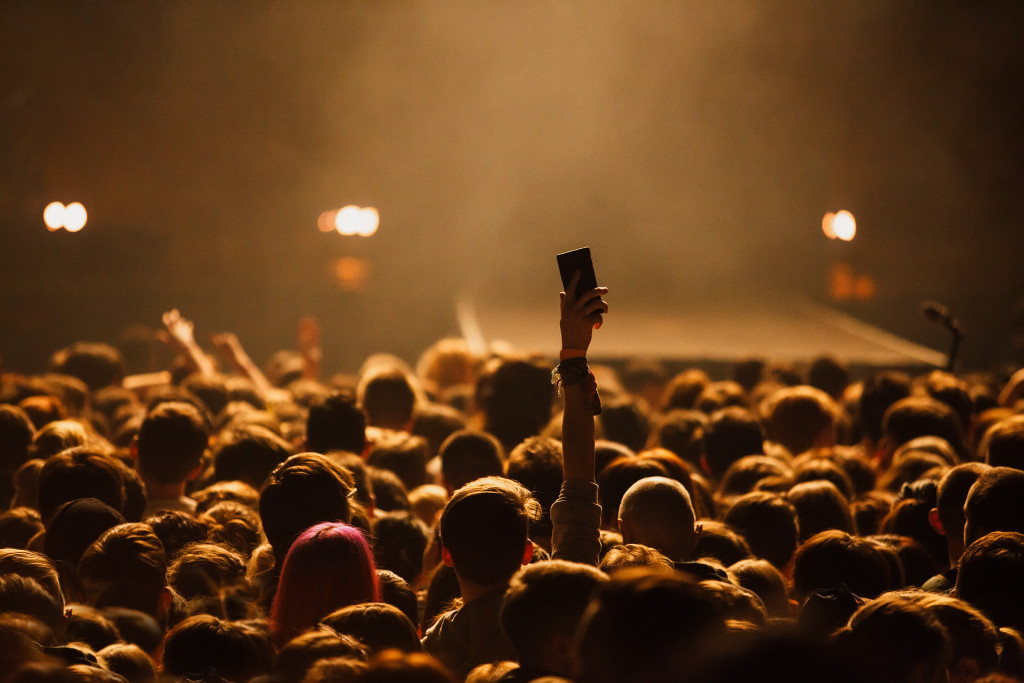 Touring musicians go on tour with artists to provide support during live performances. They typically play an instrument, such as guitar or drums, but they can also be singers. Touring musicians can make an average salary of $45,000 per year.

To get started as a touring musician, you need to excel in a particular instrument. One of the best and most flexible instruments to use is the drums. Almost any band requires a drummer so getting started in this instrument is a wise thing. You can get started by taking up drumming lessons. This way, you can have a mentor who can teach you the ropes and help you improve your skills. In addition, they can help you transition to other instruments as you go.

The third-highest-paid career in the music industry is being a music engineer.

A music engineer is someone responsible for the technical aspects of recording, such as setting up equipment and operating it. They also mix and master songs. Music engineers can make an average salary of $43,000 per year.

Like music producers, music engineers need to have a good ear for sound and be well-versed in music theory. They also need to be able to work with different types of people and be able to manage their time well.

The fourth-highest paid career in the music industry is a DJ.

DJs or disc jockeys play music for an audience. For example, they can play music for a live audience or on a radio show. DJs typically specialize in a particular genre of music. DJs can make an average salary of $40,000 per year.

This particular career is the most volatile since you rely on gigs. But it also has the most potential to make a lot of money if you’re good at it. You’ll need to be able to read a crowd and know what type of music they want to hear. You’ll also need to be able to mix songs well and create a smooth transition between them.

The fifth-highest paid career in the music industry is being a music supervisor.

A music supervisor is responsible for selecting the music used in film, television, and video games. They work with the producers and directors to ensure that the music fits the mood and feel of the project. Music supervisors can make an average salary of $39,000 per year.

Getting started as a music supervisor requires knowledge of the music industry and the film industry. You’ll need to be able to find the right type of music for each project and also be able to negotiate deals with labels and artists.

The music industry is a multi-billion dollar industry, and there are many different careers to pursue. Choosing the right one can make a good living while doing something you love. Thanks for reading!