The majority of cancer deaths in the US are caused by lung cancer. It is probably the deadliest type of cancer, accounting for close to one in four deaths. Smoking is regarded as the most significant factor in most lung cancer cases. However, people who have never smoked a cigar or cigarette in their life are still at risk.

More than 7,000 people die from lung cancer due to secondhand smoke. According to the CDC, constant exposure at home or work comes with a 30 percent increased risk of developing lung cancer. The developing lungs of children under ten years of age are especially vulnerable to secondhand smoke. The growth of their lungs is hampered depending on the amount of smoke they are exposed to, oftentimes leading to bronchitis and pneumonia.

Children can also develop asthma when exposed at an early age. Those already who have asthma will have more frequent and more severe attacks. Aside from potentially damaging the lungs permanently, secondhand smoke can also diminish the immune response of exposed children, increasing their chances and frequency of getting sick.

10 percent of lung cancer deaths are attributed to outdoor air pollution. Smoke from cars and other vehicles sends countless particulates into the air. Once inhaled, these particulates can travel to the lungs.

Larger particles usually settle in the nose, nasal cavity, and throat, where they are expelled through coughing or sneezing. Smaller particles can reach the lungs, sometimes settling in the tracheobronchial and alveolar regions. Particulates can be absorbed by the bloodstream, releasing free radicals into the body that can damage the heart. Other particles will stay in the lungs for years — sometimes decades — causing inflammation and damage that lead to asthma and lung cancer.

Cyclists and runners are especially vulnerable. Moderate to heavy physical activity forces the lungs to work harder to absorb oxygen. Air sacs open to the utmost, making them more vulnerable to particulates. Avoid particulates by noting the air quality index. Numbers above 200 can be dangerous to anyone, and sensitive individuals should wear masks when levels are above 100. 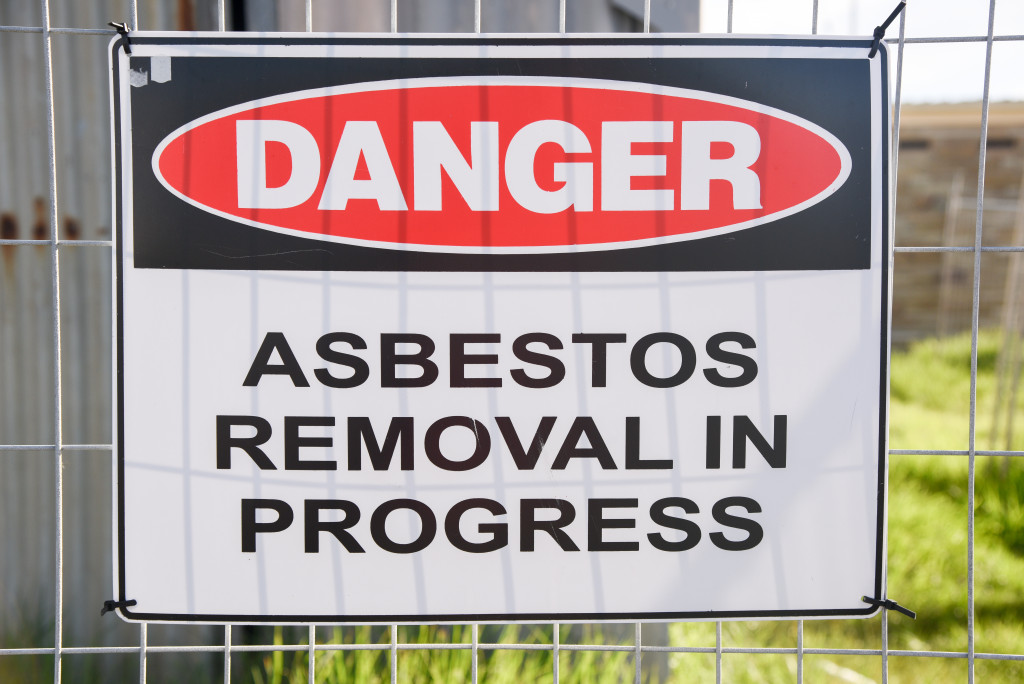 Between 1999 to 2013, the CDC linked asbestos to more than 15,000 deaths per year; most of them were due to lung cancer. Like other particulates, asbestos fibers lodge inside the lungs. However, they are neither absorbed nor dissolved, allowing them to remain for decades. Asbestos is called the “silent killer,” as it can take more than 50 years for symptoms to develop.

Asbestos is a common construction material for homes built before the 1990s. The risk of exposure for homeowners is low, but it can increase when repairs are done, or asbestos sheets are accidentally broken. Most of the victims of asbestos are factory workers who were unaware of their dangers at the time.

Radon in the Home

The WHO estimates 14 percent of lung cancers are caused by Radon, and the CDC ranks it as the second leading cause of lung cancer in the US. The radioactive gas is colorless and odorless, but test kits are available to detect its presence. Radon is more common in rural settings, particularly around mountain ranges. States like Utah and Colorado have naturally high radon levels, with most residents taking measures to protect their homes.

Radon can also accumulate in groundwater and eventually make its way to the surface. The CDC estimates that close to 10 percent of all American homes have high radon levels. Proper ventilation, air purifiers, home humidity control systems can keep radon levels at a minimum. Get your home tested and take action if radon levels are above four picocuries per liter.

Sadly, vulnerability to sung cancer can be genetic. Individuals can inherit DNA mutations from their parents that increase their risk of lung cancer, particularly reduced functions in repair enzymes or reduced ability to break down free radicals. These individuals are more vulnerable to cancer-causing chemicals and less likely to recover from lung damage. Genetic markers for these vulnerabilities are more common in Asian women.

However, people from all walks of life can still inherit the same markers. Genes can also randomly change or mutate with age, allowing for vulnerabilities where there were previously none. While changing your genes is close to impossible, avoiding factors that increase your risk of cancer can limit the effects of vulnerabilities.

There’s more to lung cancer than smoking. Environmental factors or genetics can increase your risk even if you’ve never smoked a single cigarette. Take measures to control your environment and minimize your risk of lung cancer.