When it comes to choosing the right school for your children, are you one of those parents? Do you pick education according to your political affiliations, religious beliefs, or some other criteria?

Learn more about the results of two studies that revolve around the factors parents use to pick a school.

From Pragmatists to Strivers

One of the comprehensive surveys on parent-driven school choices was the 2013 national survey by Thomas B. Fordham Institute. It introduced the parents to different niches:

Based on the surveys, most parent respondents were pragmatists. Only 12% of the K-12 parents were strivers. This doesn’t mean more parents care less about top-notch college or university education for their children. The same survey cited how most parents share the same must-haves.

Many of them might be interested in programs such as Gilbert High School curriculums that have an excellent focus on STEM. That is science, technology, engineering, and mathematics.

They also want their children to develop great soft skills. These include communication, discipline, good study habits, and critical thinking. These preferences were consistent regardless of the parents’ race, income, gender, or political or religious ideology.

In a Global Scale 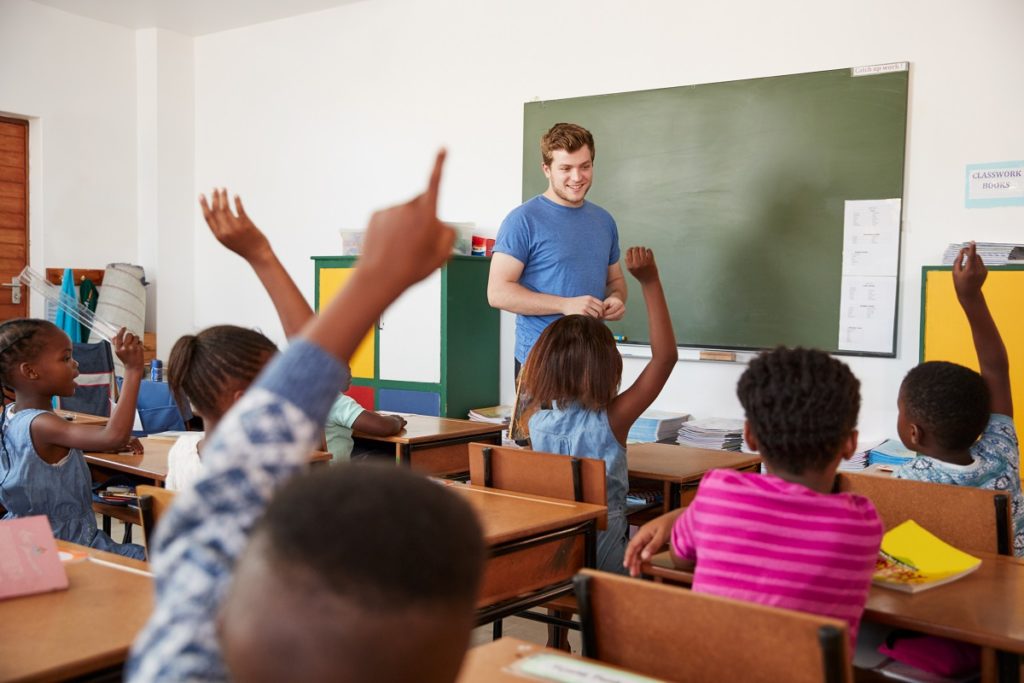 How about comparing your choices with the rest of the world? For this, you can read the 2012 OECD report. Students from OECD countries usually participate in the PISA test. It is an international assessment for 15-year-old students, which measures their knowledge of science, reading, and science.

In 2012, the organization decided to let the parents participate through a survey to know what they look for in a school. Parents tend to care about the following:

Of these, most parents in 11 countries consider school quality as the top criterion. It means they pick schools based on their academic achievement, reputation, safety, and environment.

However, the degree of importance of these factors can slightly differ among countries. For instance, Hong Kong values reputation or safety more than the academic achievement of the school. Hong Kong parents might even be more likely to pick schools according to their mission or religious philosophy than Italy or Mexico.

The report also highlighted a direct correlation between parents’ income, student performance, and school quality. For example, low-income parents might choose schools based on their financial aid programs. They were also less likely to pick high-quality schools. In turn, student performance seemed to decline.

Based on these reports, are you like other parents when choosing schools? Regardless of your criteria, one thing is clear: You want only the best for your child.