The Metro is home to many business process outsourcing companies, but the province of Cavite is slowly catching up. International corporations are investing in Cavite, avoiding the hassles of big urban centers for a more suburban environment.

Cavite is the fastest-growing province bordering Manila. The province has been undergoing widespread industrialization and commercialization, but it has kept its rural roots for a more suburban feel. The province is home to several industrial and technological hubs, most of them funded by outside investment. It ranks 2nd in economic competency among the provinces in the Philippines.

Its revenue surpasses the required revenue for first-class cities in the Philippines (₱400 million per year) as taxes alone earn the local government more than ₱4 billion. The province has initiated several infrastructure projects to strengthen its hold as one of the Philippines’ foremost techno hubs. Road conditions have improved greatly, comparable to Metro roads in several key areas.

Like in most cities in the Philippines, Cavite residents are extremely proficient in the English language. Unlike Cebu or Davao, Cavite has no regional dialect, and the locals only speak English and Filipino. Like all Filipinos, they are quick learners, easily adapting to whatever office conditions and protocols. Caviteños (how the locals call themselves) speak with the same neutral accent common to most Filipinos, although they can mimic most accents given a few weeks of training.

The province is home to many public and private elementary and secondary schools and a host of colleges and universities, including Emilio Aguinaldo College, Lyceum of the Philippines University, and De La Salle University, among many others. There will be no lack of capable personnel as new graduates are more than willing to work closer to home. 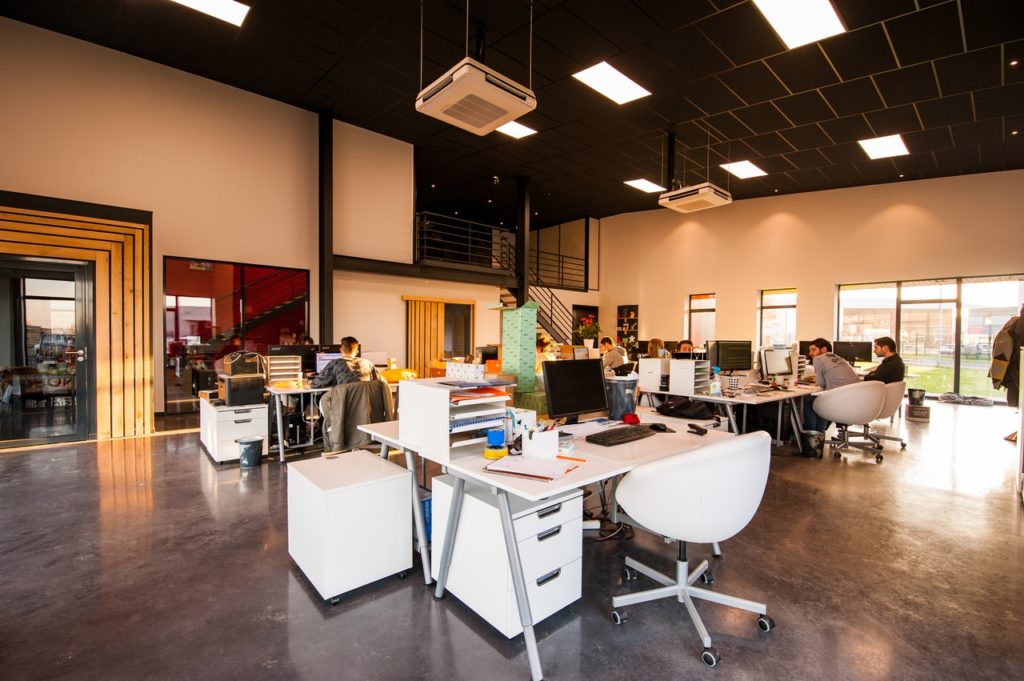 From Cavite, it takes around an hour of driving to reach the Metro, even shorter once several of the road projects linking the province to the Metro are completed. The Manila to Cavite Expressway (CAVITEx), more commonly known as the Coastal Road, finished its much-needed road expansion in 2020. There is an undergoing project linking the expressway to the C-5 road system in Taguig. The 7.7-kilometer (4.8 mi) six-lane road will further cut travel time to Makati, Taguig, and Quezon City, connecting Cavite’s techno hubs with the numerous ones in the Metro. The CAVITEx-C5 Southlink is expected to be completed by 2021.

Further areas of Cavite will also be served by new patches of the highway. Segment 5, a 9.5-kilometer (5.9 mi) extension of the CAVITEx, will connect Kawit and Rosario. The Sangley Point extension project aims to connect the Sangley Point Airport to the expressway, opening the province to more air travel. The Metro Rail Transit (MRT) system will also be extended all the way to Bacoor. The 11.7-kilometer (7.3-mile)extension project is expected to cut travel time from Manila to Cavite to 25 minutes.

One of the biggest reasons corporations are flocking to Cavite is its inexpensive properties. Property rates in Cavite are extremely inexpensive, costing 10 to 20 percent the price of ones in the Metro. Whether your company plans a long-term lease or an outright buy, a property in Cavite should keep your overheads low. However, don’t expect property rates to stay low indefinitely. Prompted by the ongoing developments, property values in the province have risen by more than 300 percent in the past decade.

Cavite is a great option for a BPO or call center. There is no lack of infrastructure and personnel, and an office in the province can cut your overhead while still providing easy access to the Metro.